The Impact of Earned Media Value on Social Media Marketing 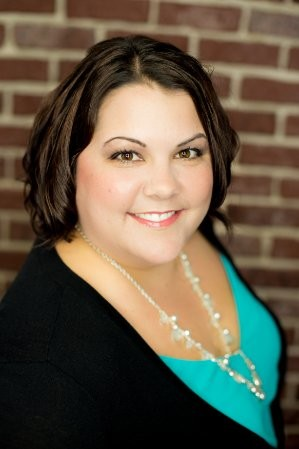 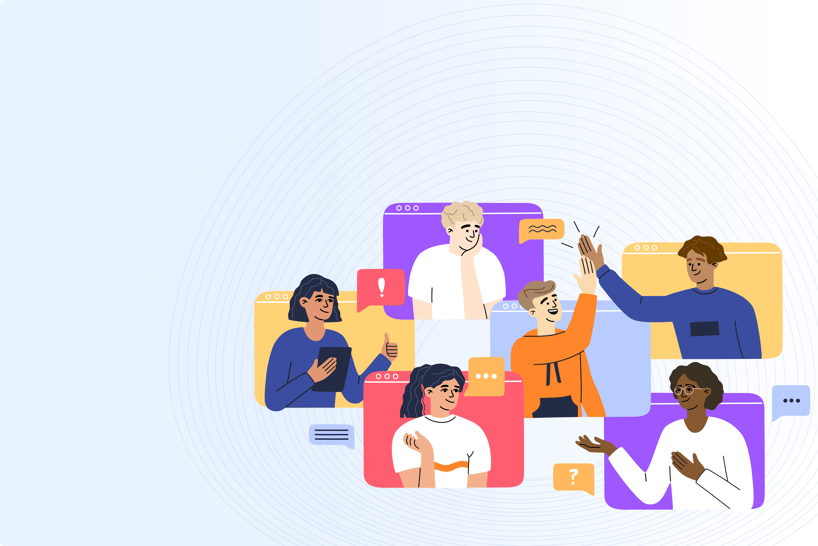 The ability to demonstrate the true impact of social media, PR, and marketing activities relies heavily on tracking, reporting, and if we’re being honest here, really clean attribution metrics. But we all know, those waters get muddied quickly, making attribution tough to be 100% certain it's accurate. 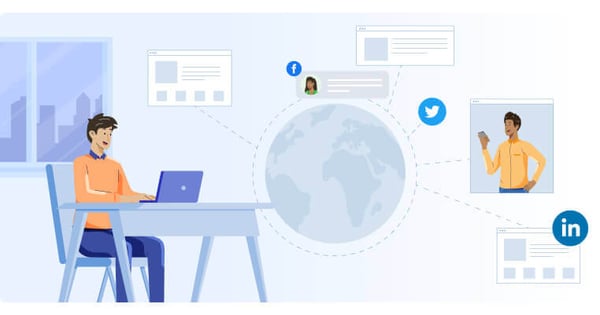 How does one measure the success of their marketing strategy on social media when it’s an influencer, community member, or even an employee advocate driving the impact? Sure, there are reports that measure reach, clicks, and engagement, but the financial impact is harder to quantify. Ultimately we all need to answer “What’s the ROI on that?” That’s where Earned Media Value, or EMV, can help.

What is Earned Media Value (EMV)?

Earned media value is a way to quantify organic efforts and the impact on your marketing efforts that is not generated by your company’s paid or owned media efforts. It mentions your brand but it is not distributed by your brand.

This includes items like user-generated content like social media posts from customers or fans, or content written by bloggers, journalists, influencers, and more. In short, if your company has not commissioned it or paid for it, and it is published on a third-party site not owned by your company, it is likely earned media attention.

Examples of earned media include: 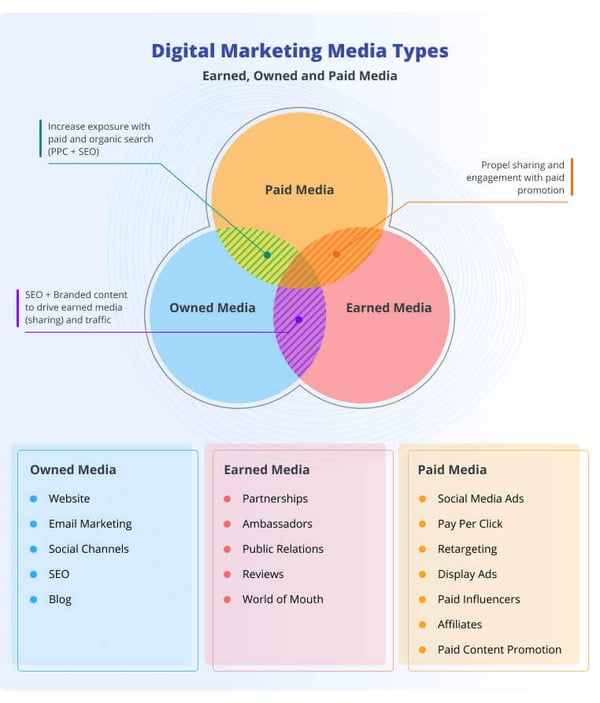 How to Calculate Earned Media Value

Calculating EMV can be easy. One of the most widely used calculations is: 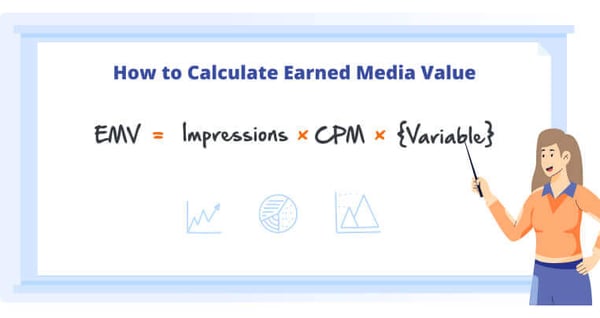 For example, impressions speak to how many users were reached (impressions, reach, etc) or actions that were taken (likes, comments, shares, etc). CPM is often calculated by vertical or by baseline benchmark.

The variable is subjective. One of the most common calculations multiplies the impression and CPM by another factor, depending on the use case. This can certainly cause confusion amongst marketers as EMV can, and may, be calculated differently by your company or even within different departments of the company.

That said, here at GaggleAMP our calculation is based on the engagement multiplied by the going industry value for that platform, so: 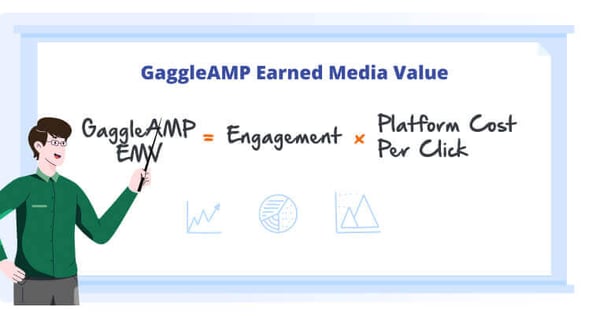 The industry benchmarks we base the platform click cost on is:

Keep in mind, social engagement is usually considered the single most important metric, which is why we calculate based on engagement. This is because it serves as proof that a campaign is being seen by an audience.

Engagement metrics focus on how well earned content performed with a target audience. Content that reaches a smaller, better-engaged audience may arguably be more beneficial than a larger audience that is less engaged. This is why engagement is a stronger, more informative equivalent to the reach metric as it is quantifiable.

When engagement levels are strong, you’ll see a boost in brand awareness, which often indirectly influences lead generation and ultimately sales, too. This is often why engagement is a key metric when assessing the performance of an influencer campaign. It matches a hard number to a quantifiable marketing metric, and that can help us determine the ROI of earned media.

The sentiment of earned media should be monitored and measured whenever possible. It has a direct impact on your marketing strategy and brand's reputation, which can, and does, affect your sales.

Sandeep Mathrani, CEO of WeWork, made disparaging remarks regarding the remote workforce not long after the United States started coming out of the worst of the Coronavirus pandemic. This news spread fast, eventually resulting in an issued apology. While there are likely some that agreed with his assessment, many found it to be self-serving and off-the-mark, leaving a negative sentiment of WeWork.

Likewise, user-generated content on social platforms like TikTok can result in a catastrophic boost in sentiment with video views leading to sales. “TikTok made me buy it” favorites include the addictive lint remover that removes built-up pet fur from carpets, the filtering shower head that scrubs your water clean of lingering bacteria and materials, and of course, the TikTok leggings. 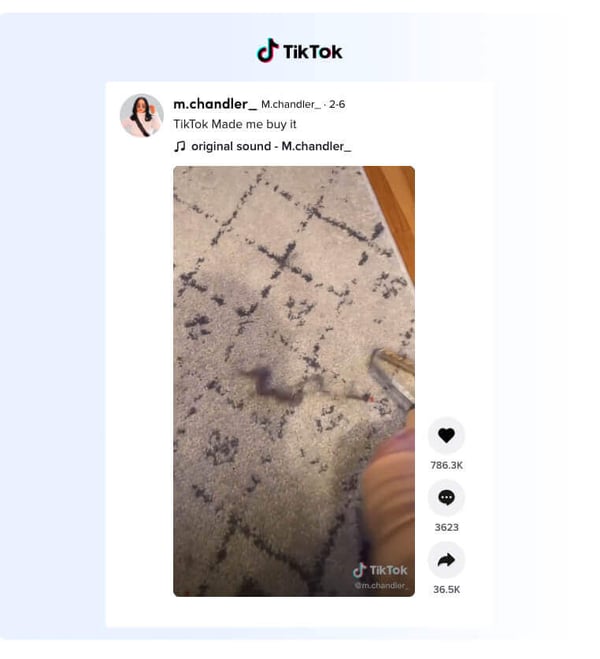 Remember the adage, “good news travels fast but bad news travels even faster.” By the same logic, positive sentiment earned media attention via word of mouth recommendations can have a direct correlation with sales as can negative. Earned media value calculations should take sentiment into account. 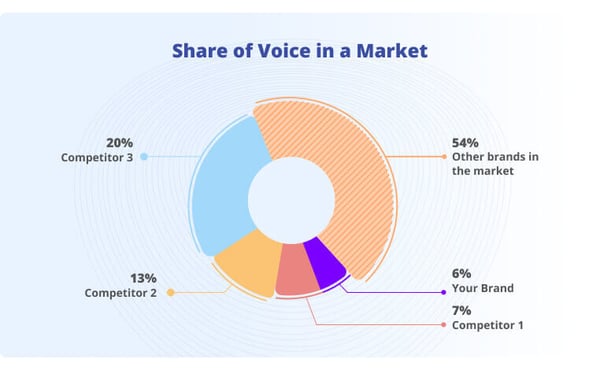 Using the TikTok lint remover discussed earlier, the makers of this particular lint roller may have seen a big boost in engagement (and likely sales) as a result of these viral TikTok video word-of-mouth recommendations. But, it might be less valuable than the manufacturer perceives if their competitors are getting positive earned media value, too. For example, a quick Google search for “Best Lint Rollers” does not mention this manufacturer at all, but does mention several competitive products.

Share of voice can directly correlate with market share, meaning it's a mature metric that helps determine the true impact of all marketing efforts, not just a few stronger performing engagements.

Let’s face it, social media platforms, apps like Yelp and Nextdoor, and research sites like G2 and Capterra, make it simple to share thoughts about a business, product, or service. Many times research is conducted and assessments are made about a business without ever speaking to anyone. Reviews matter now more than ever:

Despite being considered a vanity metric by some, earned media values are heavily influenced by unbiased third-parties and are clearly quite influential. It’s among the rawest PR your company can receive and can make the difference between a customer buying from you or your competitor.

What are the Benefits of Earned Media Value?

With so many media options available, it’s hard to ignore that earned media is among the most beneficial to your business. By its very definition, the best benefit of earned media is that it’s organic. These placements are not paid nor are they compensated, but consider these other valuable benefits when thinking about your earned media program.

Whenever a third-party chooses to promote your brand, or branded content, for any reason, they are contributing to your earned media value. This can be seen on social media, links or mentions in blog posts or reports, and reviews of your brand or products. The more notable and impactful your content and messaging are to your audience, the more likely they are to be attracted to it and share your brand.

It Complements Other Campaign Efforts

You can use earned media in conjunction with other campaign initiatives and branded content to strengthen your marketing strategy. One popular example is taking a customer review and repurposing it as a paid retargeting ad. 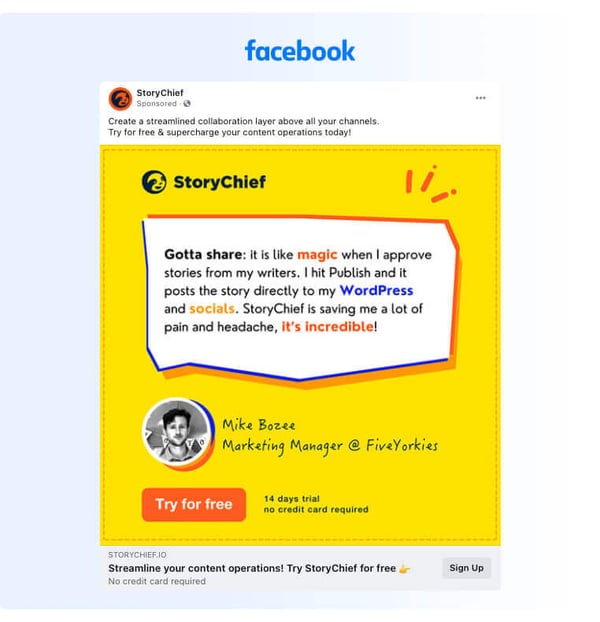 It Builds Loyalty and Credibility

When third-parties share your branded content or your brand, it builds a deeper relationship between your company and that person. A person already familiar with your company may feel a stronger, more positive connection to your brand after reading positive coverage. This moves them closer to becoming a partner or ambassador of your brand.

Likewise, when a third-party that already has authority in the industry positively promotes your brand, it gives credibility and legitimacy to your efforts and status in the marketplace. Oftentimes, because this is not an influencer campaign on social media, it targets a slightly different demographic and can add legitimacy to your brand.

What are the Drawbacks of Earned Media Value?

Of course, with all good things, there is a tradeoff and there are some disadvantages to earned media.

Not all Earned Media is Positive

By the nature of earned media, it’s reliant upon perception and there is either a positive, neutral, or negative perception that can be conveyed. This means that reviews and sentiment are based on personal experience and if we’re being honest, not always factual retell. This can have a harshly negative impact on your business.

You Have Little to No Control Over the Narrative

With true earned media, you have no control over the narrative or positioning of your product or service. In many instances, it can be subjective to personal preferences, which is also why platforms like Yelp give the ability for business owners to respond to reviews. It’s best to do it as timely as possible though to both de-escalate a customer and slow the acceleration of negative sentiment to other potential customers. 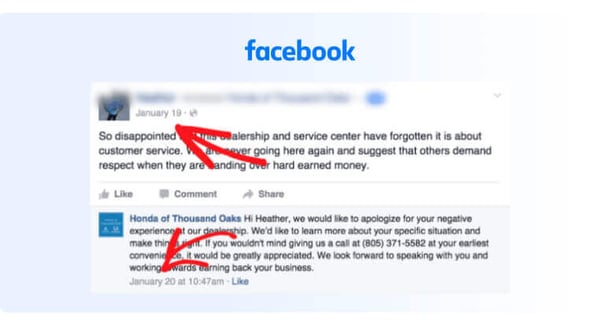 It’s Hard to Scale and Measure

Earned media is not your brand-earned media. Yes, it highlights your brand or company, but it’s still not your media. That makes earned media a bit more difficult to scale and measure, but not impossible. Just like with any marketing campaign, you need a strategy in place to help this content grow and scale. This can be done effectively with your employee advocacy platform and leveraging your employees to help grow your earned media value.

Why is Earned Media Value Important in Employee Advocacy?

It Can Offset Your Ad Spend

Your employees are contributing to the sharing of your social media posts and content through an employee advocacy program. There is a cost associated with the platform itself, but there is also an offset on ad spend that would be required to garner similar reach and engagement from paid advertising.

This is why it’s important to consider the earned media value of your employee advocacy program. Oftentimes, customers at GaggleAMP find that the costs associated with an employee advocacy program are substantially lower than that of purchasing the same results via paid advertising, and they’re more credible because it’s the employee sharing, not the company’s brand handle.

"In just the first six months, we've actually paid for the program through the cost savings we had for advertising we didn't have to buy."

It can often be difficult to quantify the value behind employees posting on social media. While engagement on these posts is what you’re looking to achieve, what is the value of an engagement? Could a comment or ‘like’ be the holy grail to new customers, increased brand awareness, and stronger relationships? Absolutely yes. 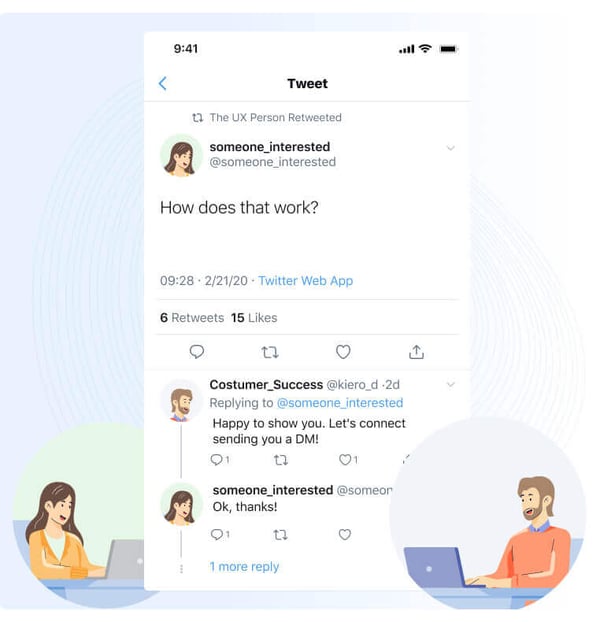 Quantifying a value associated with an engagement is different on each social media network and it helps you understand the ROI of your employees’ efforts. This also helps drive where you spend your time curating activities for Members. For example, if you know an engagement on LinkedIn is more valuable to your organization than one from Twitter, the activities you have your Members perform will lean towards LinkedIn.

Shows the Impact of Your Employee Advocacy Program

Engagement appears on your employees’ networks, which means you’re somewhat limited to the analytics provided by your employee advocacy platform. When measuring your engagement, it helps to understand how your program stacks up against programs of similar size and scale. That’s where EEMV is helpful — it places a value on these engagements so you can benchmark your program, as well as future-proof scaling your efforts.

To determine the true ROI of your employee advocacy efforts, you’d simply subtract the cost of your program from your annual EEMV. 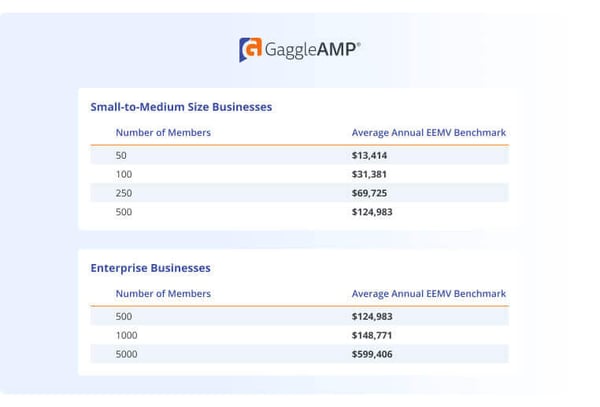 Discover the impact of employee earned media value on social media marketing and talk to your GaggleAMP representative today.