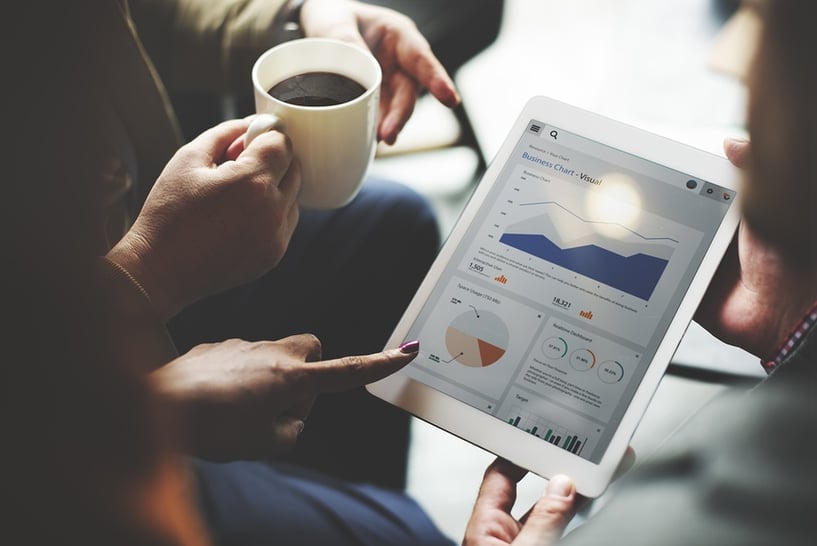 Whether you love it or hate it, Twitter is an unavoidable tool of the trade for modern marketers. It may not be the largest social media network, but with 317 million average users on a monthly basis (as of the third quarter of 2016), it is nothing to sneeze at either. With about 6,000 Tweets sent each second, Twitter is a busy place, so you need to be able to write the right messages to get attention.

Due to its simple and easy-to-understand system, Twitter is also favored by traditional media sources as they search for new stories, or commentary from the public on ongoing issues.


Twitter is a fast-moving social network, and the attention of your audience is a precious commodity, You might only have someone’s attention for a moment, so every communication you put out should have a goal.

Your goal might be  to start a conversation, help people with a specific question, inform clients (and potential clients) about your products or services, or be a thought leader and information source in your industry.

While tweets from brands typically come with some level of brand building and marketing attached to them, your posts should still stand on their own. If your content fails to be interesting, the results can be detrimental  to your audience growth. According to Hubspot:

A good rule for conversations – both on Twitter and in real life – is to only talk when you have something worthwhile to say.

The difference between your voice and your tone is an important one to define as well, especially when it comes to customer service online. Defining a consistent voice and tone helps your organization appear consistent and professional, especially if there are multiple people managing your company’s Twitter account.

voice is the mission statement of your social media accounts, while tone is how you apply that mission in different situations. In a Hubspot survey, 50% of people indicated they would likely unfollow a brand on social media if it developed a reputation for poor customer service. Even while you use a consistent voice, you need to ensure you have the right tone. Listening to how your target audience talks on social media is a good way to research the tone they want to see in a company.

When it comes to structuring the tweet, you have a few things you can do to stack the engagement odds in your favor:


As with every communication medium, Twitter has its peak times for customer interaction. If you post tweets at the right time, they can have a bigger impact. But what is the right time?

Time tests are one of the most popular experiments you can run on your account. The results vary somewhat depending on specific industries, but there are some definite trends:

Essentially, you need to identify the times when your audience is most likely to be checking Twitter. The best tweet in the world won’t receive much engagement if you post it at the wrong time.

xperiment with post timing and find what suits your audience best. These experiments wil provide very helpful guidelinesfor your business.


How vital are links? Conversations on social media are wonderful when they happen, but links are still a vital part of how you achieve interactions on Twitter. According to research, 92% of interaction with tweets come in the form of link clicks.

Why include links? Building an audience is a fantastic goal, but for most businesses audience alone does not lead to changes in key performance indicators, or a boost in your ROI. The payoff from your social media efforts generally comes from driving traffic to your own website and specific landing pages.

The benefits don’t just stop with building traffic for your site. 140 characters is a boundary on what you can type in a single tweet. Links let you share other websites that can provide your audience with more information. You can also use links to direct traffic to your own website or to other web properties; drawing customers into your sales funnel, and directly selling them your product or service.

One last piece of advice. Don’t forget to use short URLs, those extra characters you save can be critical when you want to construct a compelling message.

Hashtags first debuted on Twitter in 2007 and a decade later it is hard to imagine Twitter without them.

While often the subject of jokes, hashtags are a vital part of offering a rich search experience in Twitter. Hashtags used on Twitter link directly to the Twitter search engine for related tweets using the same hashtag. Their utility extends far beyond Twitter though. Entering a hashtag on Google will also find you search results from Twitter.

Hashtags don’t just make it easier for people to find your tweets, they improve engagement. According to research from Buddy Media, tweets with hashtags receive twice as much engagement as those without. That is a compelling boost! In addition, tweets with hashtags were 55% more likely to be retweeted which can further enhance your audience building efforts on social media.

However, like spices, hashtags can be overused, and the magic number appears to be no more than one or two hashtags on each tweet. To further this point, Buddy Media has also found that tweets with more than two hashtags have an average 17% drop in engagement.

Two-thirds of companies with more than 100 employees use Twitter as part of their marketing efforts. This means that being on Twitter puts you ahead of one-third of your competition right from the start—but you still need to write excellent tweets if you want to stand out in the crowd.
Research by Lenati suggests that 67% of the buyer journey is now done digitally, and 84% of CEOs and VPs use social media when they’re making purchasing decisions. This means there is a large audience of decision makers out there, waiting to hear from you, and willing to purchase your product or service. The payoff from tweeting effectively can be substantial, so start putting these insights to use and create more effective and profitable tweets today.