The Evolution of Social Media Marketing 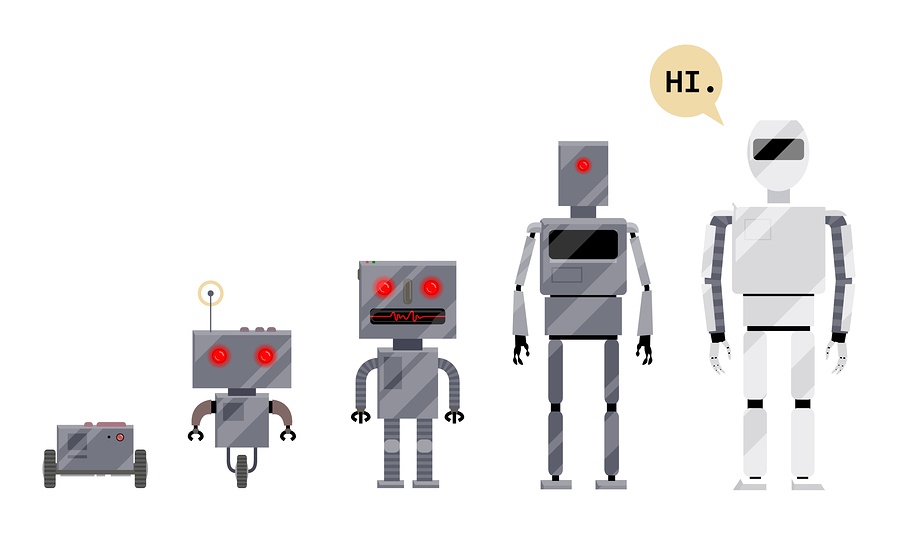 One of the most amazing things about social media marketing is how much it has evolved in such a quick timeframe. Something that barely existed a decade ago has become an inescapable necessity. One of the easiest ways to track this evolution is through the metrics used to measure marketing success over the years.

A decade ago, social media was largely uncharted territory—essentially free digital real estate for anyone to claim. Businesses that were on social media had a focus on narrow KPIs, such as obtaining more followers and growing their network, or simply just keeping their online profiles up-to-date.

As social media channels grew and increased in variety, content marketing gained more popularity amongst online marketing professionals. The social media strategy of businesses started to move from “vanity metrics” as marketers felt the pressure to demonstrate an ROI for their online efforts. Content marketing, such as blog posts and other content forms, were used to entice people back to the company website, where they could be turned into leads and sales. This meant the metric of choice was conversions, and the focus was more on sales.

The next big evolution in social media marketing happened in the last few years. As both small and large businesses joined in on social media, a new strategy emerged. In this new way of thinking, how many followers you have, and overall conversion numbers are still important, but our measurements go even further. In addition to those numbers we now look at true engagement on social media – how many people are interacting with the different elements created by your social media strategy (often in the form of actual conversations). This evolution was driven by three important changes in how we interacted with social media.

2. The customer’s voice is now as loud (or louder) than your company’s voice: In the early days of social media, companies were the broadcasters and customers were the audience. Now, the customer has a voice as loud as yours, and what used to be your audience has become your conversation partners. With the changes in algorithms on channels such as Facebook, your announcements get downgraded in visibility, but your conversations with your audience are still included in their message alerts (and the feeds of all their friends and followers). Basically, friendly is the new social media strategy.

3. Data caught up with hunches: Many people had hunches about the value of customers, but you can now prove that engaged customers are worth significantly more to your company over time than your unengaged ones. Data and numbers are the heart of any good social media strategy. It turns out that being friendly and conversational is an amazing marketing tactic, as it builds engagement in your audience.