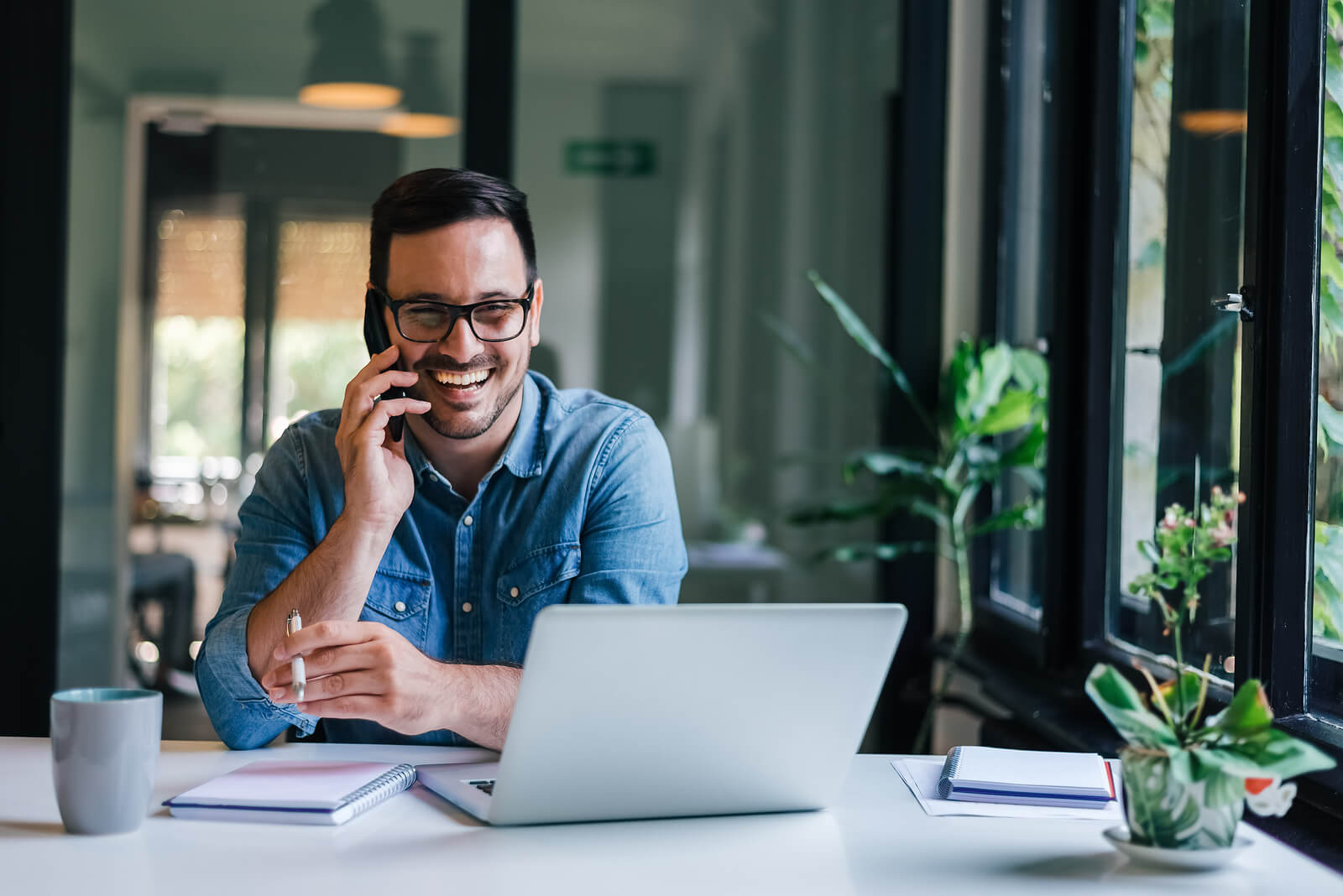 When Chris Winston of Colonial Life searched for an employee advocacy platform to get his company active on social media, he was met with unique challenges.

When he began his search, ambassadors of Colonial Life shared just 50 social media posts, but in 2019 the same people shared more than 20,000 social media messages, reaching more than 16 million people.

"Sales reps who were active on GaggleAMP saw two-to-three times the company’s average sales growth in the last year."

"At the time, we probable has five-or-six thousand independent sales agents across the country. But the most we ever saw share individual posts across any channel was four pieces. Not 4,000, not 400, not 40 — four."

At that point, Colonial Life started speaking with GaggleAMP who came back with a minimum number of users the company was much more comfortable starting out with. The insurance firm launched GaggleAMP and upgraded its subscription within a few months after it felt more comfortable with the employee advocacy platform.

“They’ve felt like a partner rather than a vendor since day one. GaggleAMP has always, always, always been willing to help us solve any problems we're seeing, and help our program to be more successful. The people there have always been willing to talk us through anything. It's felt like a partnership every step of the way, and everyone at GaggleAMP has been a pleasure to work with.”