The leading employee advocacy platform that empowers companies to align their employees with their digital marketing efforts. 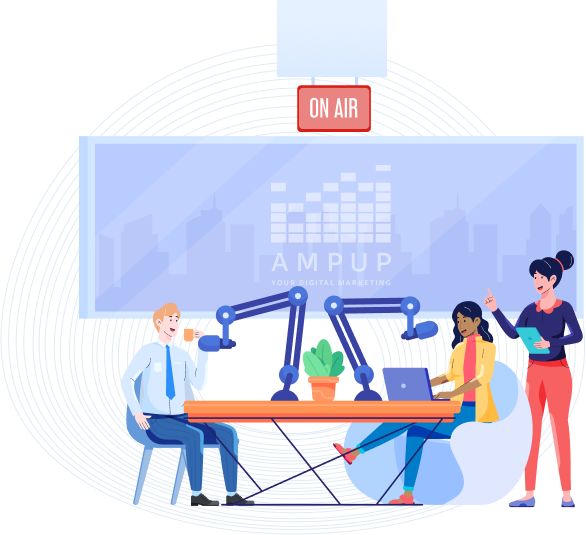 The ‘AMP Up Your Digital Marketing’ Podcast Presents:

Utilizing Community on Social Media to Propel Your Business

Janet Fouts is CEO of Tatu Digital Media in Silicon Valley and is also a social media strategist, keynote speaker, trainer, and author. She started an online community in the early ‘90s, and she started her first social media startup in 1996. Her firm belief that social media and community go hand-in-hand has helped propel her business. Janet recently joined AMP UP Your Social Media’s host Glenn Gaudet to discuss marketing automation solutions on social media.

“Be mindful while you’re in social. Think about who you’re talking to, who you represent, and be thoughtful and considerate while you’re using social. Talk to users as human beings, not targets.”

Janet discusses tips for using the community on social media to propel your business to the next level:

Janet would love to hear from you! Connect with her on LinkedIn or Twitter.

A self-professed ‘Mac’ girl, Fouts hails from San Jose, CA. She loves traveling, wine, food, and equestrians. Janet has been involved in an online community for over 20 years. She co-founded ONTHERAIL, an award-winning online community for the restaurant industry, and has continually been involved in the online community ever since. She’s also an active participant in San Francisco Women on the Web (Director 2000-2001), Women in Technology, Silicon Valley American Marketing Association, Green & Sustainability Innovators & Innovation Network, and the Social Media Club as well as several industry groups.

AMP UP Your Social Media is sponsored by:

Stephanie Hacker is the former Content Writer at GaggleAMP.

How Business Texting Could Help Your Marketing Strategy