Yes, it is that time of year when people derive their top ten lists for all sorts of things. GaggleAMP is no different. We thought we would pay hommage to the Twitter accounts that our Gaggle Members thought were worthy enough to follow.

We calculated this list by comparing the Twitter accounts that Gaggle Members followed and we found some interesting results. The number next to the account is the total number of Twitter followers each account had at the time of our analysis. The ranking is based on the number of people in GaggleAMP that are following the Twitter handle. As you can see, @BarackObama has by far more followers than any other Twitter account on the list, but only comes in fourth on our list.

Congratulations to all. Clearly you are doing something right within the minds of our Gaggle Members. All of us here at GaggleAMP wish to give a special thanks to @Pistachio who is a member of our Top 10 list, but also a GaggleAMP Member. 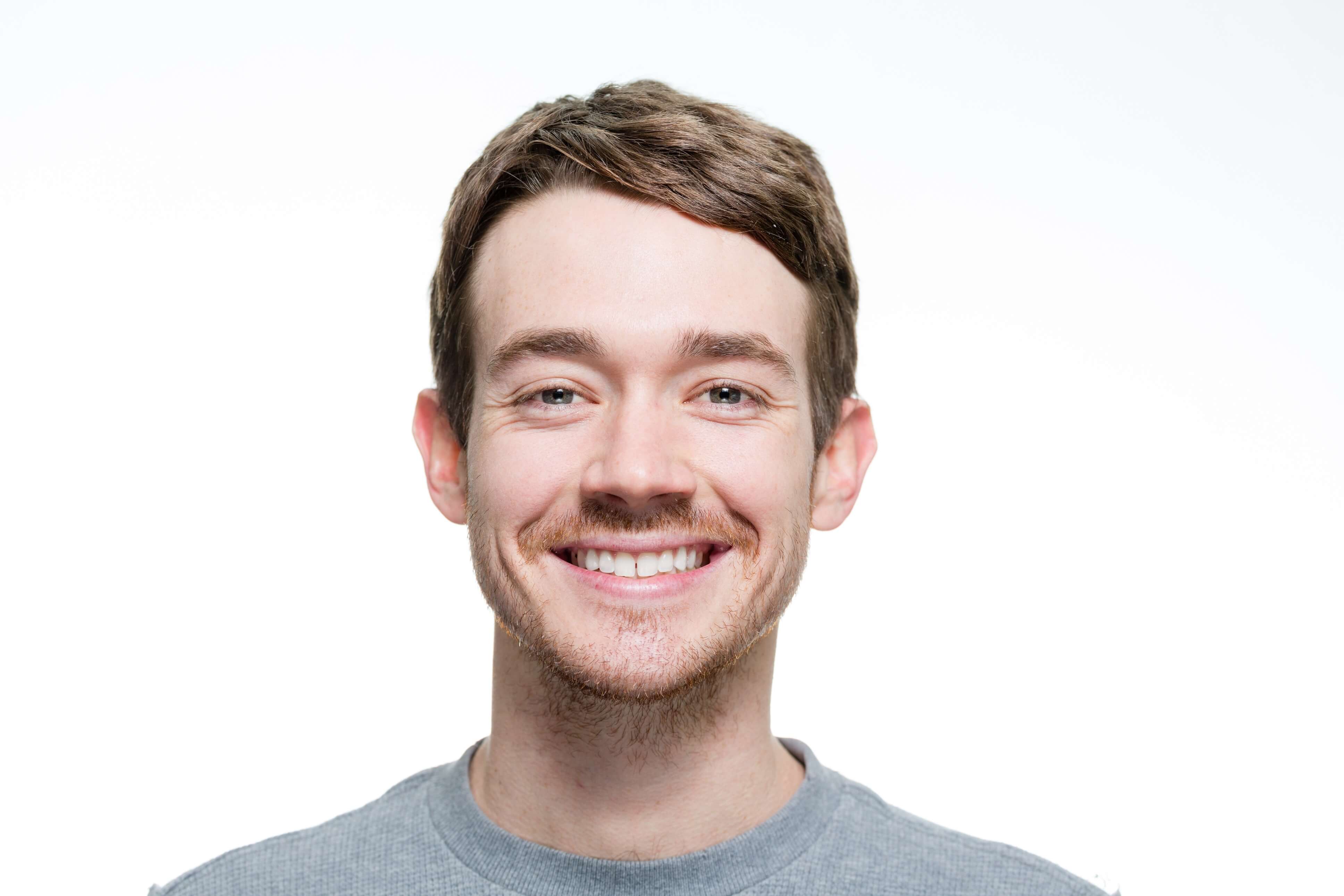